A Quick Guide to Northumberland Castles A Quick Guide to Northumberland Castles

If you're a history or English heritage buff, enjoy adding some ruin to a trip or just looking for a lovely day out, Northumberland has plenty of options.

A troubled past and the infamous border wars, which raged from the 14th century up until the 16th, left Northumberland with over 70 castle sites.

With that many sites to discuss, this article will cover just a small taste of what the area has to offer. I will try to showcase some of the most beautiful, strangest and must-see sites. Unfortunately, many of the castles have long since disappeared, but plenty still remains for you to spend countless days exploring. 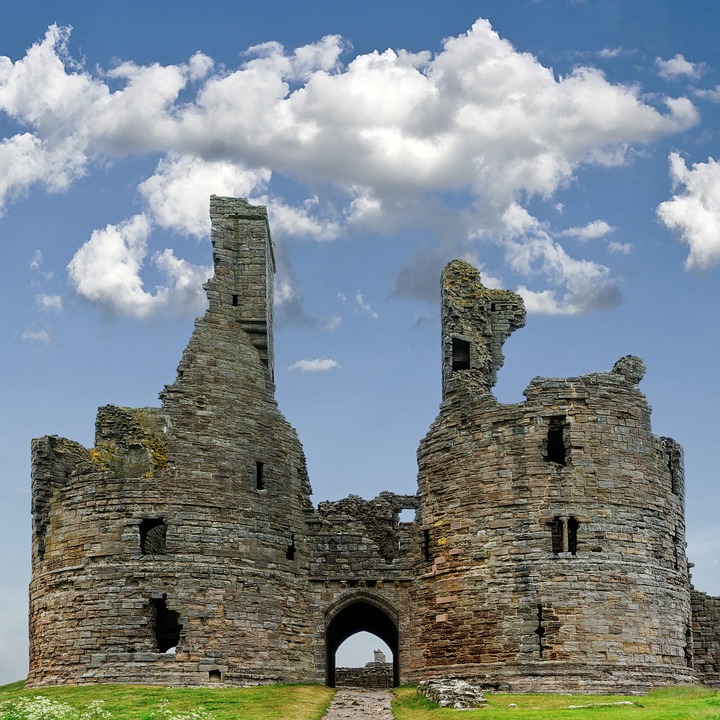 These castle ruins sit not far from the Scottish border and can be seen towering over the Northumberland coast. To visit the ruins, you must take a beautiful coastal walk from the nearby Craster as the castle stands on a remote headland.

The gatehouse and its famous Lilburn Tower are open to the public and offer fantastic views. So, pack up a picnic, wear some comfortable shoes and prepare to be wowed by the sheer scale of the castle. 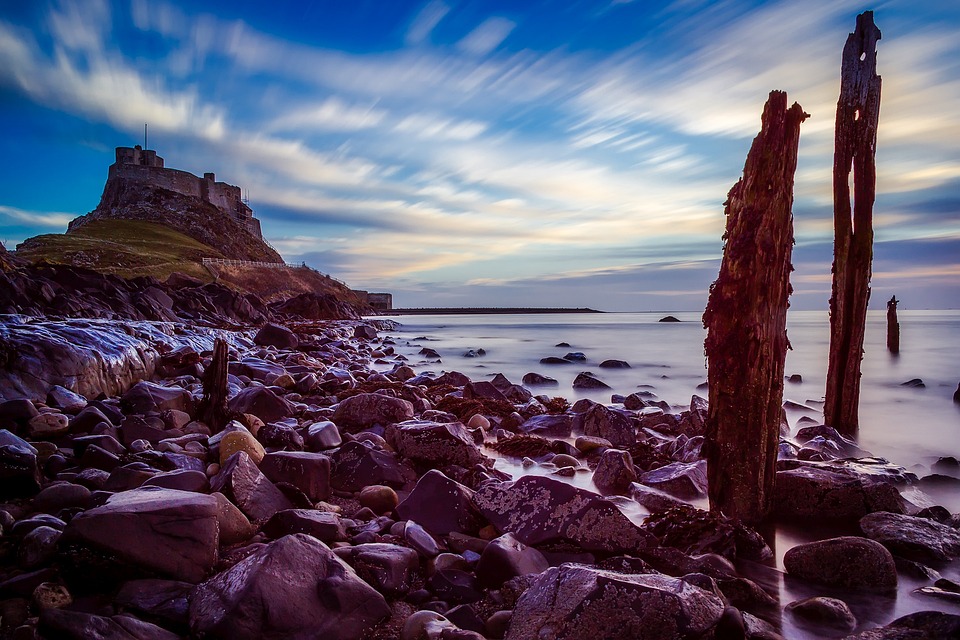 The ruins of this medieval castle still surround the town the Berwick-Upon-Tweed and so can be viewed while exploring the nearby shops and attractions.

Alternatively, you can walk a circuit of the ramparts to see everything that it offers. Detailed information boards at key spots will also teach you a little about the town, the castle and medieval warfare.

Restored and ready to wow

A truly unique way to view Northumberland is from the restored and majestic Bamburgh Castle. Raised high above the coast, you can have the thrill of the land opening out beneath you and enjoy the breathtaking views out to the Farne Islands, Bamburgh Village and Holy Island.

Standing for over 1,400 years and previously the site where the rulers of the Kingdom of Northumbria stayed, you won't regret adding this to your must-see list. Walk around the interior and see treasures from around the world, staterooms like no other and the spectacular King's Hall.

Now used as a wedding and event venue the castle has been restored inside and out, and it certainly is something special. It was also used for the setting of several films, such as Transformers: The Last Knight, Frontier and The Last Kingdom. 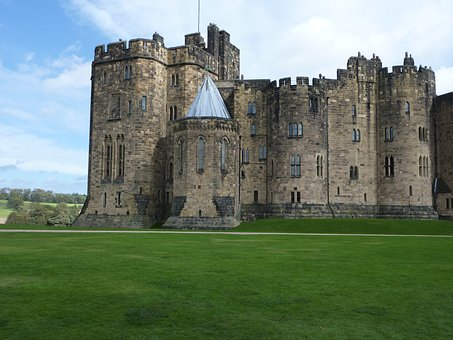 The 'Windsor of the North' is the second largest inhabited castle in the UK. It has been home to the Percy Family (the Duke's family) for over 700 years.

The castle's exterior is impressive medieval architecture while the interior offers Italianate staterooms brimming with history and the culture of Northumberland.

You could spend days learning about the castle's history, exploring the lands and basking in one of the UK's most significant heritage sites. You might recognize the castle from a series of films about a young wizard. Used as a double for Hogwarts, Harry Potter fans can always get some joy from seeing the school's grounds in person.

These are just some examples of the many, many castle sites you can visit while in the area. There are simply too many to mention in one article. However, I hope this offers a starting point for your trip to the area or while staying in one of our lovely holiday cottages.

If you've visited the above already, there are many sites we recommend looking up. There is Warkworth Castle, a fortress towering over the River Coquet. Chillingham Castle, dubbed as Britain's most haunted castle and Lindisfarne Castle which was partly restored by famed architect Sir Edwin Lutyens in 1901.