An archaeological metal detecting survey was carried out in advance of the insertion of a buried electricity cable at Berry Cottage, The Haughs, Cromdale. The site is located in the far northwest edge of the main designated battlefield area at Cromdale (BTL20).
The work included a Desk-based Assessment followed by a systematic metal-detecting survey in advance of development work The desk-based assessment identified no recorded features close to the site. Eight metal finds were recovered during the metal-detecting work, all in the northern part of the survey area. The assemblage included four military buttons thought to be of early 20th century date as well as a copper alloy ring of 19th century or later date. Other find were modern.
As none of the finds recovered are considered likely to relate to the battle no further work is recommended. 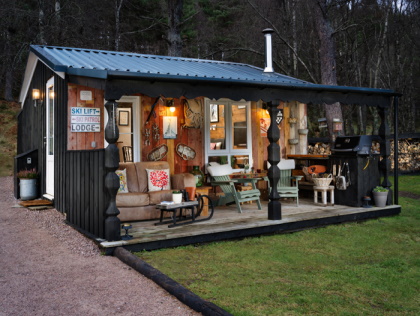 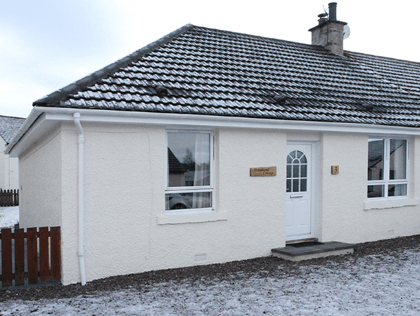